From Strategy, Branding, Brand Activation, and Content Creation, we question it all. We believe in rubbing salt into the wound, asking the questions you won’t find in books, and going beyond last quarter’s report. We never left our toddler “why” phase and we wiped off brands’ slogan and design because we know that results come from the right questions: the tough ones.

When your brand is ready to leave its comfort zone, you’ll need Uncomfortable Creativity. If it burns it works, and GRINGO’s questions sure add some heat. 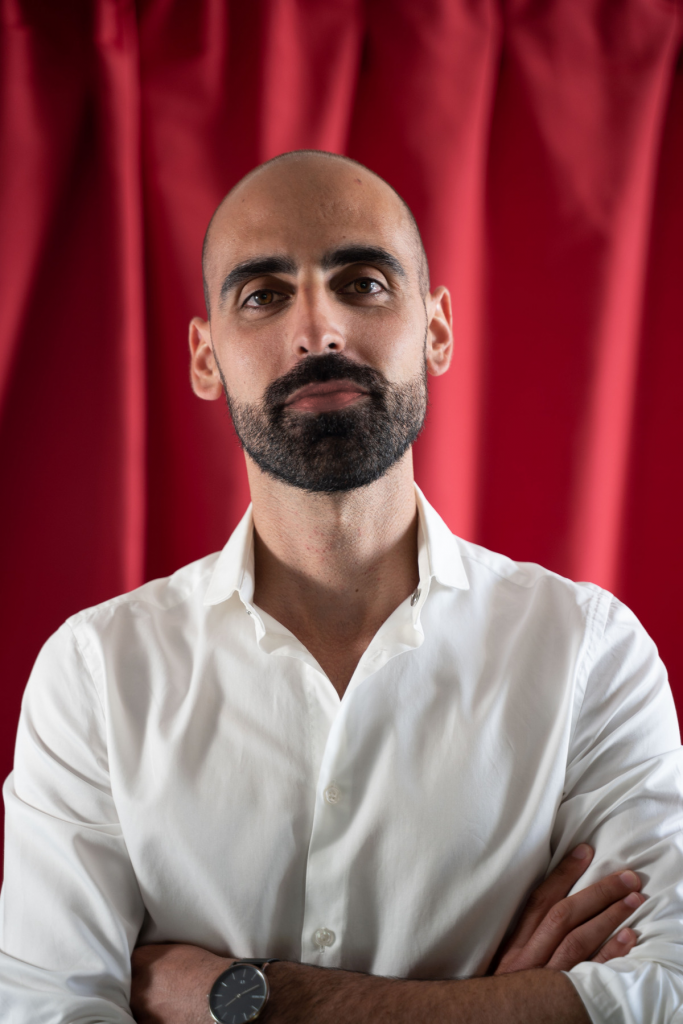 Pedro says he’s square. As a kid, his biggest problem was getting into no trouble.
Now problems are his biggest passion.

He gets along with tough questions like a house on fire. Deeps dives into his thoughts. Won’t rest until he’s examined the crux from all angles, sharp and blunt. Mediocrity isn’t his game, he aims high and down to earth.

He’s actually not dull at all. He doesn’t have a favourite dish but he sure has critical thinking. Introspective, he’s easily bored by anyone who can’t hold a conversation. If you know him, you know that the distance from Pedro to Santana is only a couple of cold beers and good music he likes to produce himself.

One day there was a click and this ordinary kid founded a junior company and found a passion he never imagined: managing something of his own. That’s right, your problems can be his too. With discomfort, he’s like a duck in water. With GRINGO, he’s CDO.

Fields where GRINGO specializes in un-rutting.

Brands that got uncomfortable with GRINGO

Leaving a comfort zone isn’t easy, but GRINGO helps with getting out of the rut.

Business areas on which GRINGO’s team has worked

GRINGO in the press

Some of GRINGO’s projects that hit the press.

BRIEFING – “A BIGOutdoors e a Gringo procuram a Joana”

GET IN TOUCH WITH GRINGO